Here’s A Glance At The 2018 Social Security Changes 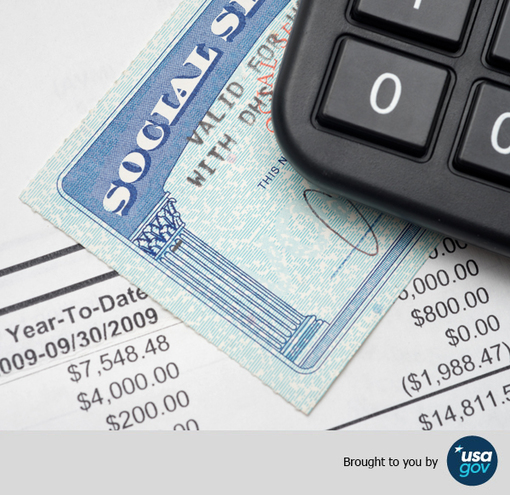 Social Security is widely considered the most necessary social program provided in the United States.

As of this past August, near 62 million individuals received benefits and more than 42 million of those people were retired workers. Most of these retired workers, which make up 62% of social security beneficiaries, expect their monthly payment from the Social Security Administration or SSA for at least 50% of their income.

Social Security is Going to be Different in 2018

Perhaps there’s no better time for Social Security beneficiaries to be focused than now due to the annual announcement regarding SS changes arriving in 2018. Similiar to the U.S. economy, the payment, tax, and qualifying guidelines of Social Security aren’t permanently fixed. Since the SSA released their plans for social security in 2018, the USA TODAY created an article detailing the seven biggest changes to Social Security in 2018.

Social Security Beneficiaries Get A Raise

It’s finally here; the most anticipated change now has the logistics thanks to the inflation info released from the Bureau of Labor Statistics. Coming in 2018, Social Security beneficiaries will receive a 2% cost of living adjustment. 2% may not appear to be a lot, but it turns out it’s an added $27 for the average retired worker, which is actually the highest inflationary increase in the past six years.

The article explains you shouldn’t be too quick to send thank you notes. This is because Hurricanes Harvey and Irma shut down refineries and drilling platforms and were responsible for raising gas prices by 6% in August and a whopping 13% in September, it’s because of them the inflation during the third quarter was higher. The average inflation reading from the Consumer Price Index for Urban Wage Earners and Clerical Workers is considered to calculate inflation for Social Security.
Make sure not to celebrate too early for the 2$ raise, which a lot of beneficiaries will actually see little or no raise whatsoever. If you’re part of Medicare and have your Part B premiums deducted from your monthly Social Security payment, and the hold harmless clause has shielded you in the past years, you are liable to have some or all of your raise consumed by Medicare. Hold harmless is the legal clause that ensures Part B monthly premiums don’t rise faster than the Social Security’s annual cost of living adjustment.
You can read the full article here to learn more details about other changes to Social Security in 2018.
Categories: News
← PreviousNext →
Apply For Disability ⇨
AD